Oh, hello! I’m Meredith and I’m here to tell you if you haven’t already seen Inside Out, then you NEED to ASAP!! Here’s a little trivia about Inside Out in the meantime. And don’t worry, you don’t have to have seen the film to answer these questions.

Question 2: Inside Out is set inside the mind of an 11yr old girl named Riley and mainly centers around her personified emotions. Name as many emotions featured as you can. 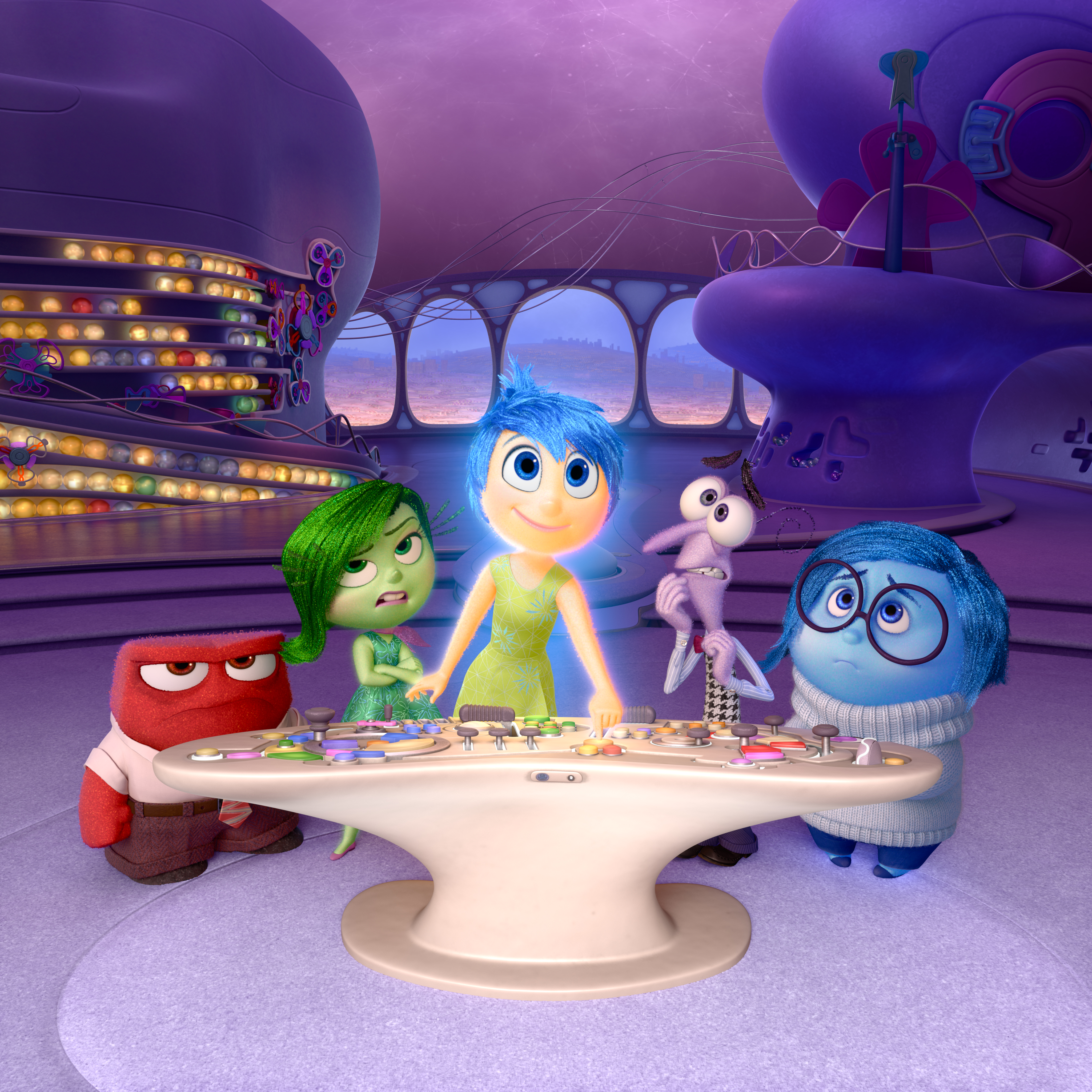 From director ____________ comes an inventive new film that explores a world that everyone knows, but no one has seen: inside the human mind.

Check out our Podcast!